Who Lives in DC’s Million-Dollar Houses? 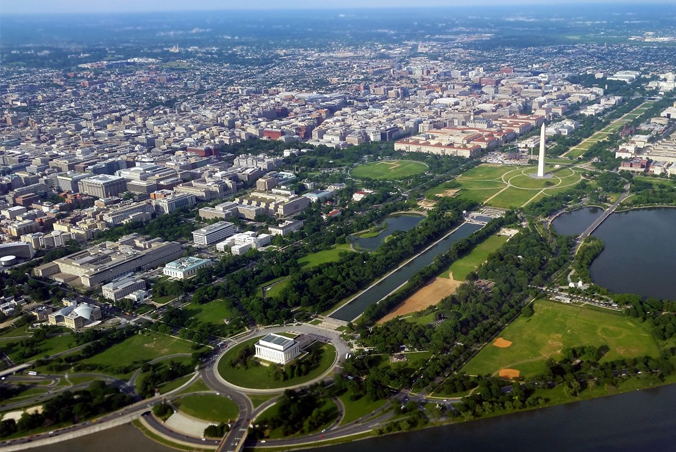 While the average sale price for a home in D.C. is around $575,000, more than one out of every 10 homes on the market is listed for over $1 million. This can make both newcomers and long-time residents feel like many neighborhoods are out of reach.  Who can afford these prices?

DC was not always this expensive – in the late 1990s, the median home price in the District was just over $150,000.  Prices began to rise around 2000, and even though the subprime mortgage crisis of 2008 and 2009 slowed down the price increases a bit, prices have continued to rise in DC over the past five years.

Many DC residents in the most expensive neighborhoods have lived there for decades and have benefited from the appreciation of their property over the years.  However, there are some differences between the owners of million-dollar homes in DC and the average DC resident.

Ms. Therrell Smith is one owner of a million-dollar home in the District.  She is 99 years old and lives in a beautiful mansion right on Logan Circle.  Her father bought the home 87 years ago, and Ms. Smith continues to live there with younger family members.  She also continues to teach ballet.

When she was growing up in the neighborhood, segregation prevented her from fully enjoying the neighborhood.  Her family’s social life was limited to U Street, which used to be known as Black Broadway.  U Street featured unsegregated concert halls and nightclubs, hundreds of black-owned businesses patronized solely by African-Americans, and the country’s first African-American YMCA. The Forster Law Firm office building, located just north of U Street, used to be the home of the Black Fashion Museum (it is now housed in the National Museum of African American History & Culture).

To learn more about the Capitol Hill neighborhood of DC, archeologists are digging beneath an old “shotgun house” located at 12th and E streets SE, which was built around 1850.  Archaeologists have found beer bottles, bone toothbrushes, plates, a button from a Civil War uniform, part of a leather shoe, corroded nails, and even animal remains.  Using these clues, they have pieced together information about a German immigrant community in DCthat was previously unknown.

For more on urban housing issues, find out the secret of many urban 20-somethings, and consider for a moment what might happen in cities if home prices fell rather than rose.

All the best,
FORSTER LAW FIRM

The information provided on this website does not, and is not intended to, constitute legal advice; instead, all the information on this site is for general informational purposes only. Use of, and access to, this website or any of the links or resources contained within the site does not create an attorney-client relationship between the reader, user, or browser and Forster Law Firm.

Back to Blog
We use cookies to ensure that we give you the best experience on the Forster Law Firm website. If you continue to use our site, we will assume that you accept us to use cookies.AcceptPrivacy Policy